Fellow international of The Explorer Club,

I use my paraglider which I transformed into a flying laboratory

to carry out scientific measurements in the most remote places of our planet.

It also allows me to interview guests in tandem paragliding to give a new look at our ecosystems.

and jointly find solutions to concretely accelerate the ecological and social transition.

You can activate the english subtitles ! 😁

MORE ON THE FLYING LAB

Dr. Nicolas Plain is a French scientist and engineer specializing in sustainable development, climate and science communication. He is a graduate of the Ecole Polytechnique Paris, the Ecole des Ponts et Chaussées, the University of Berkeley in California, holds a PhD in economics and climate science from the University of Grenoble and is a member of the Corps des Ponts. He is also a professional athlete and paraglider in acrobatics and long-distance flights in remote areas.

After various experiences in climate / energy / environment in strategy consulting firms (The Boston Consulting Group) and large companies (EDF, Météo France) he joined the interministerial COP21 team in the cabinet of french Minister Ségolène Royal. He then decided to create an interdisciplinary PhD topic to mitigate greenhouse gas emissions through access to renewable electricity on the African continent.

In 2020, Nicolas becomes ambassador of the European Union to accelerate the ecological and social transition in the Alpine territories and sponsor of the science festival. He is involved as an expert for the Solar Impulse foundation (in which he works with Bertrand Piccard to label 1000 solutions that are both good for the environment and profitable). He also collaborates with various institutions and companies, including the company ranked the most sustainable development in the world in 2021, Schneider Electric, by participating in the creation of interdisciplinary research teams and the UN Sustainable Development Goals Committee to better meet the major challenges of the 21st century.

At the same time, Nicolas is involved in scientific exploration projects and the production and presentation of documentaries. In 2015, he founded the En l’air pour la Terre association to interview scientists during paragliding flights in order to popularize their knowledge. On the strength of this success, in 2019 he created the documentaries collection “Save!” broadcast on TF1 and Ushuaia TV where, with his flying laboratory, he meets and interviews women and men who find concrete solutions on the ground to accelerate the ecological and social transition.

In February 2021, he was elected a Fellow member of the Explorers Club, the highest distinction in the field of scientific exploration to reward in particular the air pollution measurements taken by paraglider as during his great crossing of the Alps over more than 1000 km from Cannes to Salzburg only by walking and flying in the summer of 2019.

Currently, Nicolas is also working on the creation of new projects combining outdoor sports, international multidisciplinary research and documentary collections related to climate and biodiversity to show the complementarities that exist between technological progress and ancestral knowledge. He also produces videos and conferences for various partners in order to popularize and disseminate knowledge on these subjects in an unprecedented way. 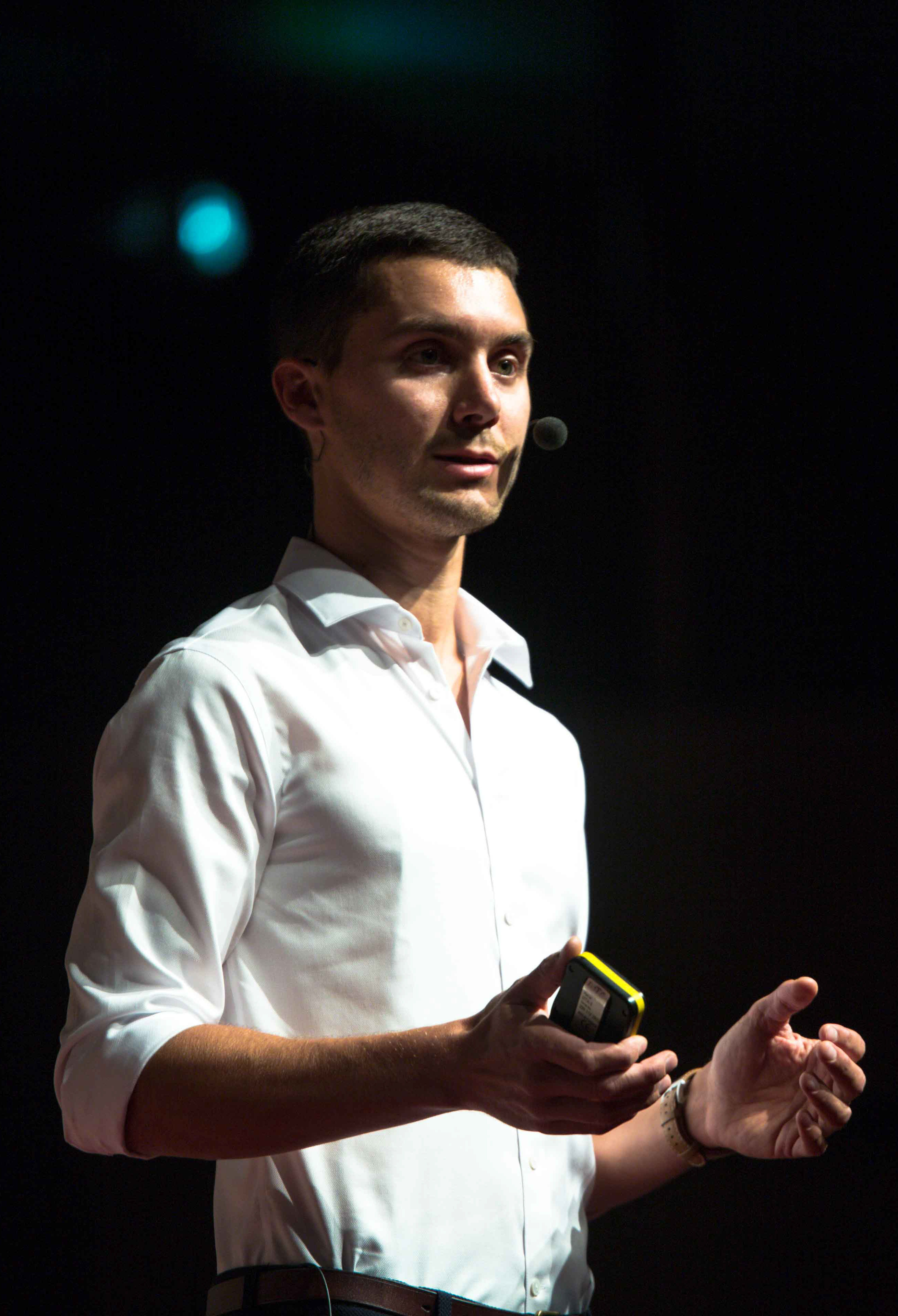 “SAVE!” for tf1 and ushuaia TV

our video productions & events to launch momentum with our partners